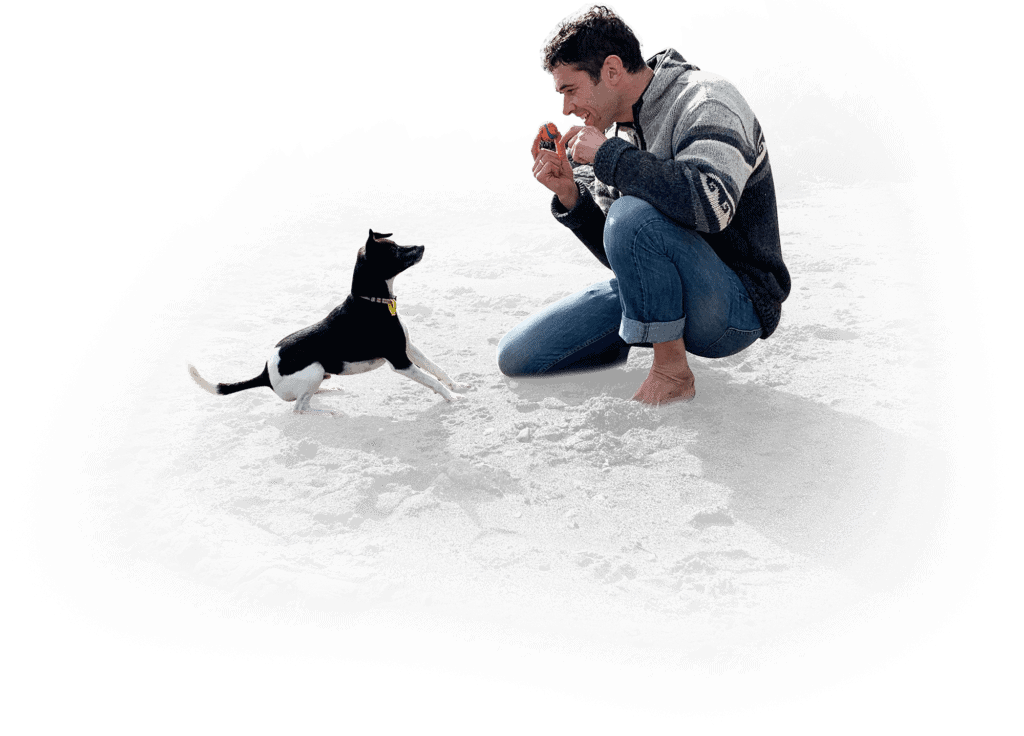 This week I thought I would touch on a very serious topic. Dog bites. Just a few days ago I received an all too common phone call from a lady. Her dog had bitten her son. It was a nip to the foot, not a mauling, however she called me to ask if I could help her. She had the dog booked into the vets to be euthanised in 3 hours time. Her dog was 3 years old, and it was not the first time that the dog had bitten, in fact it was the 5th occurrence.

Immediately my heart went out to the lady. She was very upset – but my heart also went out to the dog. After talking to her it was very clear what was going on, and in my opinion, another innocent, misunderstood dog was going to become yet another victim, another statistic. Yet really, if he had been understood a little better he would have lived his life a happy, friendly dog. I quickly understood why the dog had been biting and it was all so avoidable.

So where did it all go so wrong? Statistics show that most dog bites are happening inside the home. In other words they are usually towards family or close friends. There are a couple of very simple rules that dogs have and when we do not understand these rules, it’s us who make things very difficult for them. 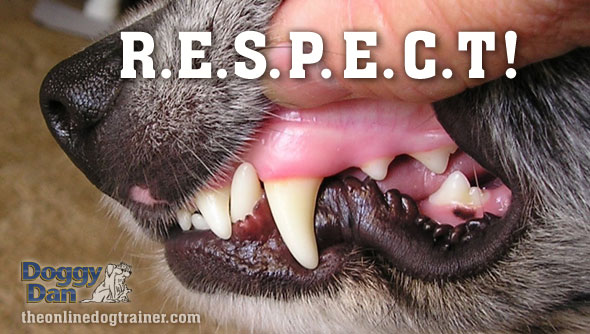 The first rule is about the pack hierarchy.

Rule No.1 : The Pack Leaders make all the decisions

Dogs are pack animals with leaders and followers. The pack leaders make the rules and enforce them. This means that if your dog thinks that they are in charge, then they make the rules and put very simply, you better not break them or you may be warned or disciplined by your dog. The most common cause of dog bites is because this simple rule has been broken and the dog thinks that they are in charge.

So once the rule above has been missed and the dogs think that they are the pack leaders, the rest of the rules are the things that can trigger a bite:

Rule No.2 : Space is important to a dog

Just like you would not walk into the office on a Monday morning, put your arm around your boss and ask them if they’d had a good weekend, so you need to be aware that your dog’s space is important – especially if they are the pack leader.
Many dogs are generally relaxed about this rule however that can change if they are asleep, unsettled, stressed, sick, startled, becoming old, sore, stiff, eating, or not keen on being smothered. When they’re in this kind of state they may suddenly growl or snap at you. There is a very simple way to show a dog affection that I cover off in my website in great detail that will keep you safe. Very simply put, you call the dog to you and THEN show affection – not the other way around. Not understanding this rule is one of the biggest causes of dog bites.

Rule No.3 : Food is life and death to dogs

So many dog bites happen because people mix food and dogs together AND DON”T understand the rules. If your dog is the pack leader and they want the food then watch out. If you become the pack leader, it’s the kindest and simplest way to keep things clear for your dog, and they become much more tolerant when they are at the bottom of the pack.

Lastly, if you are a stranger or visitor to the dog, if your head is close to theirs or there are children involved then the risk goes up also considerably.

Recognising that dogs have very different rules and psychology to us is crucial if we want to understand them better. We have to learn how they think and learn what their rules are. They are not humans and never will be, they are different. Which is why we love them so much, and that in itself is one way that we can respect dogs for what they are, rather than trying to humanise their actions and make them just like us!

To understand how to get your dog to calm down and look to you as the “leader” check out my program called The Dog Calming Code. .

Quick Resources for my Members in The Online Dog Trainer: 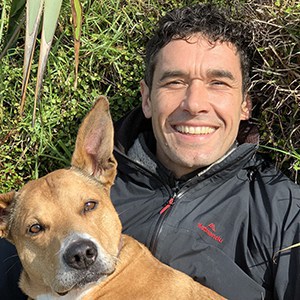 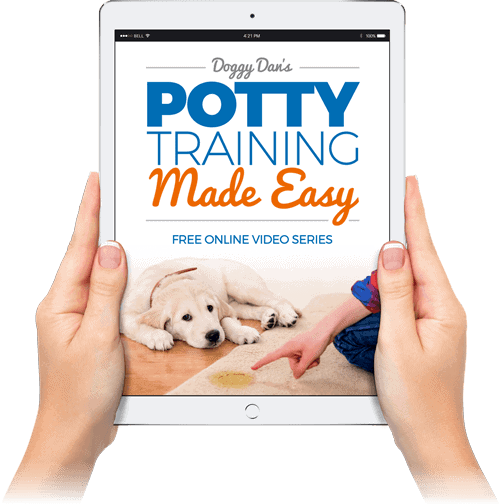 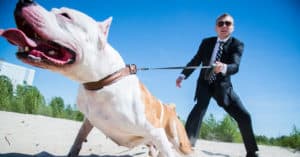 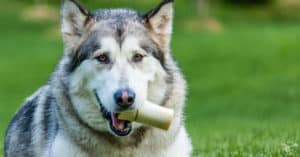 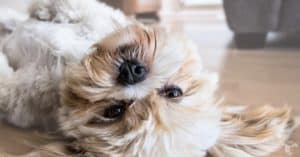 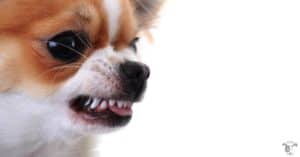 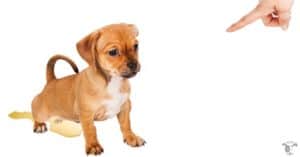 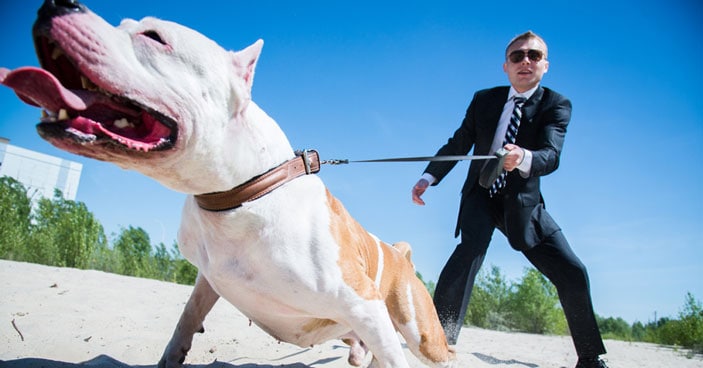 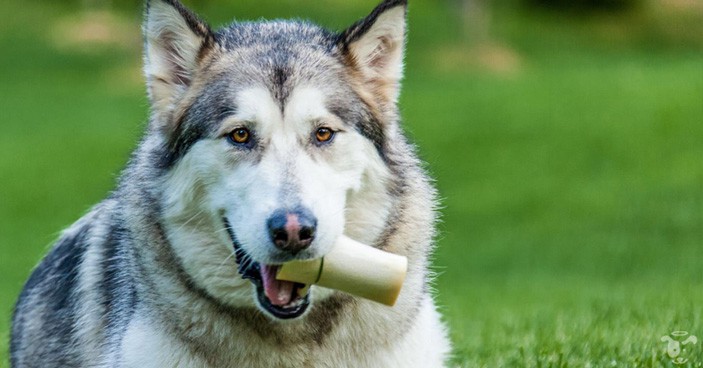 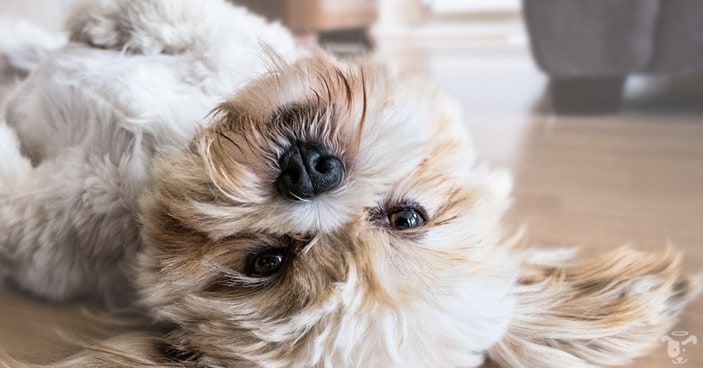 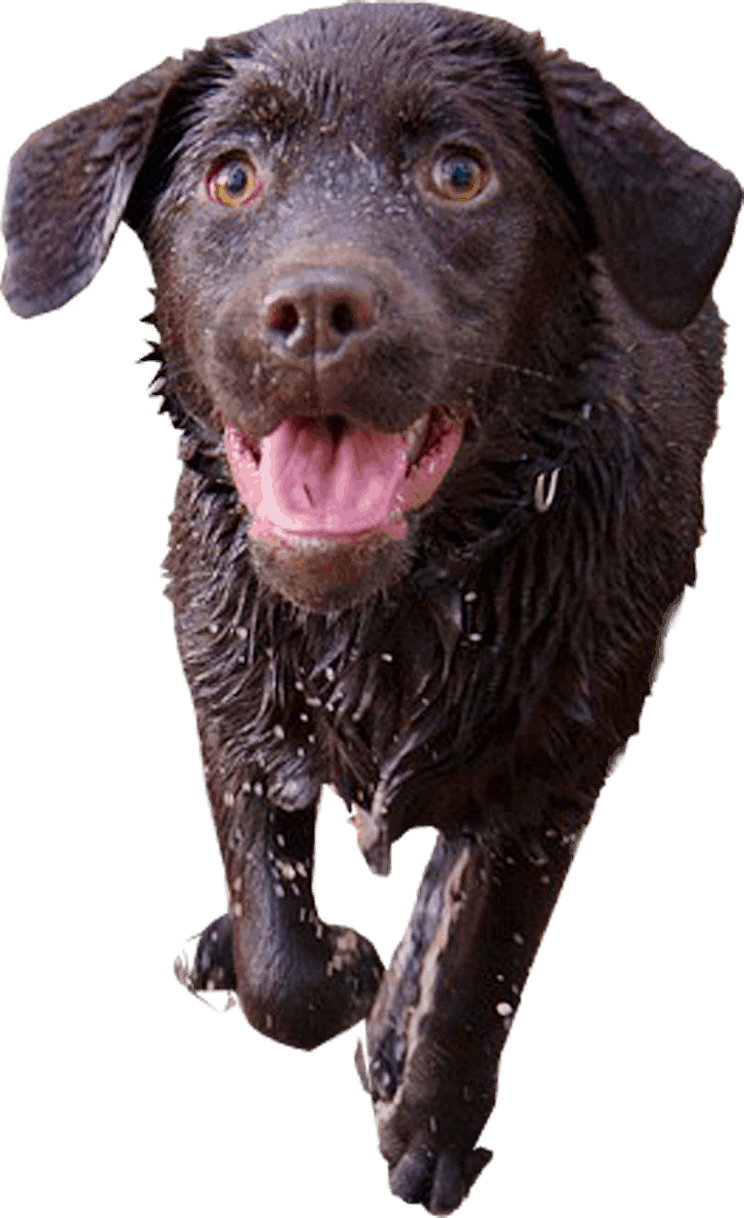